Alexander II (Russian: tr. Aleksandr II Nikolaevich) was the Emperor of Russia from 2 March 1855 until his as- sassination in 1881. He was also the King of Poland and the Grand Duke of Finland. Alexander was responsible for many reforms as emperor, the most significant one being the emancipation of Russia’s serfs in 1861, for which he is known as Alexander the Liberator. In Bulgaria his name is associated with his victory in the Russo-Turkish War in 1877-1878, as a result of which after five centuries of Ottoman rule a part of the Bulgarian ethnic territories gained independence and became an autonomous principality. For many Bulgarians, these events have always been a topic of discussion, related to the roots of the national identity and national psychology, so when the monument to Alexander II erected in Sofia, opposite to the Parliament building underwent a complete reconstruction in 2012, there was a confusion among the population. Society wanted to know where the monument was and what had happened to it. The Tsar Liberator series explores how the dismantling of the monument and the violation of its integrity (albeit for restoration) is subconsciously perceived as an act of threat and an attack against the national pride. A national symbol of grandeur and independence has been removed from its pedestal. The increased sensitivity on this topic is symptomatic of the sensitivity of Bulgarian society regarding the issues of identity and the deep fears associated with it. 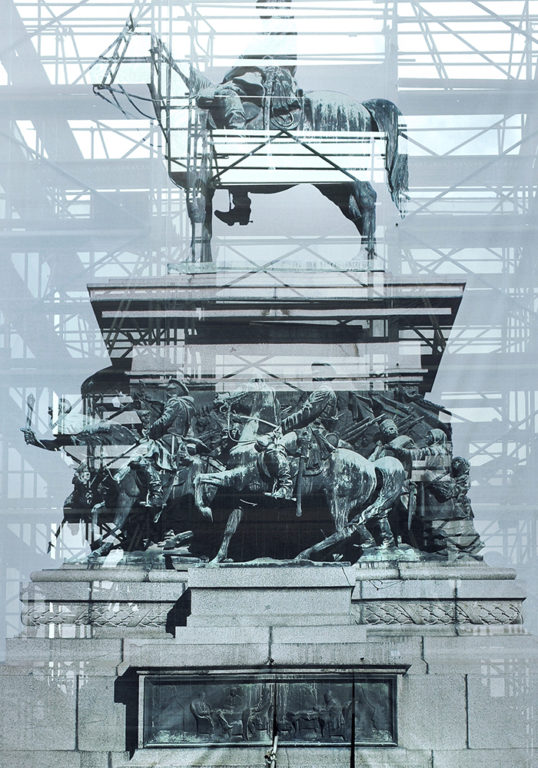 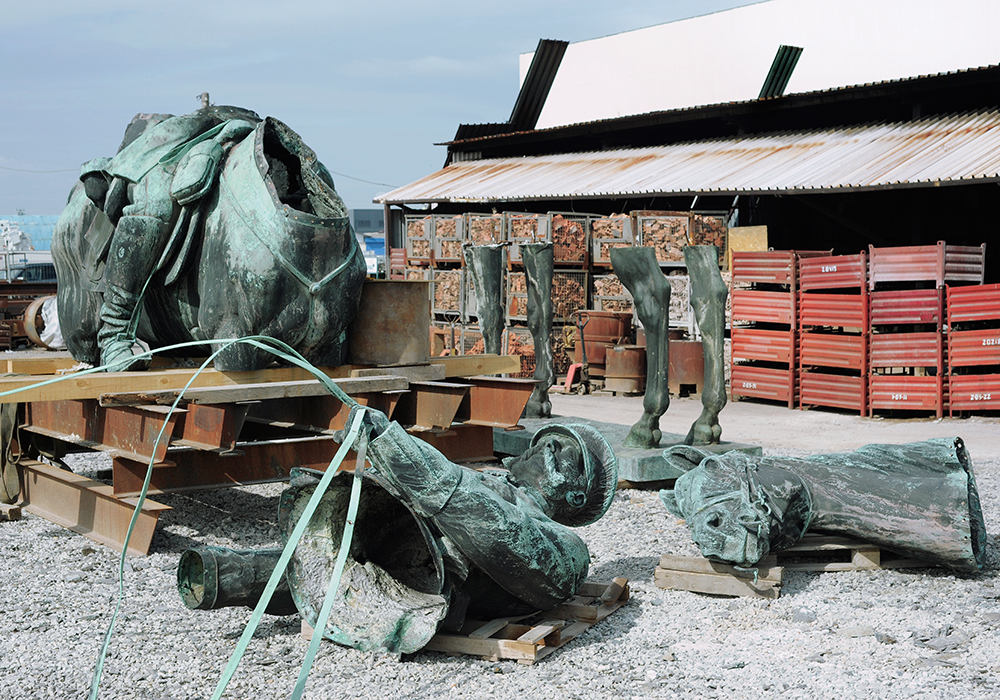 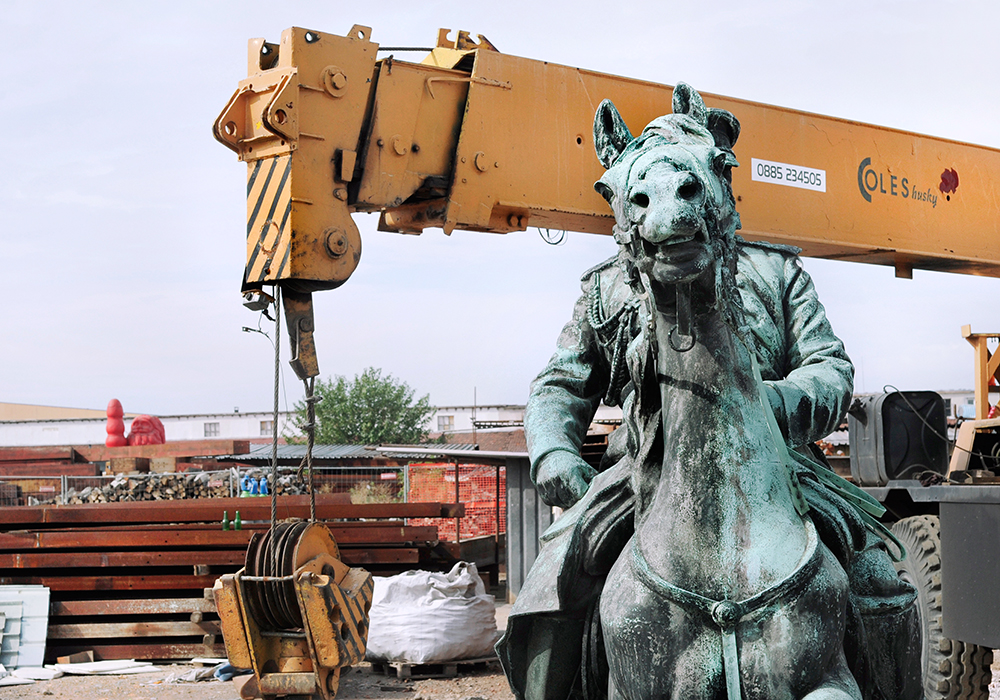 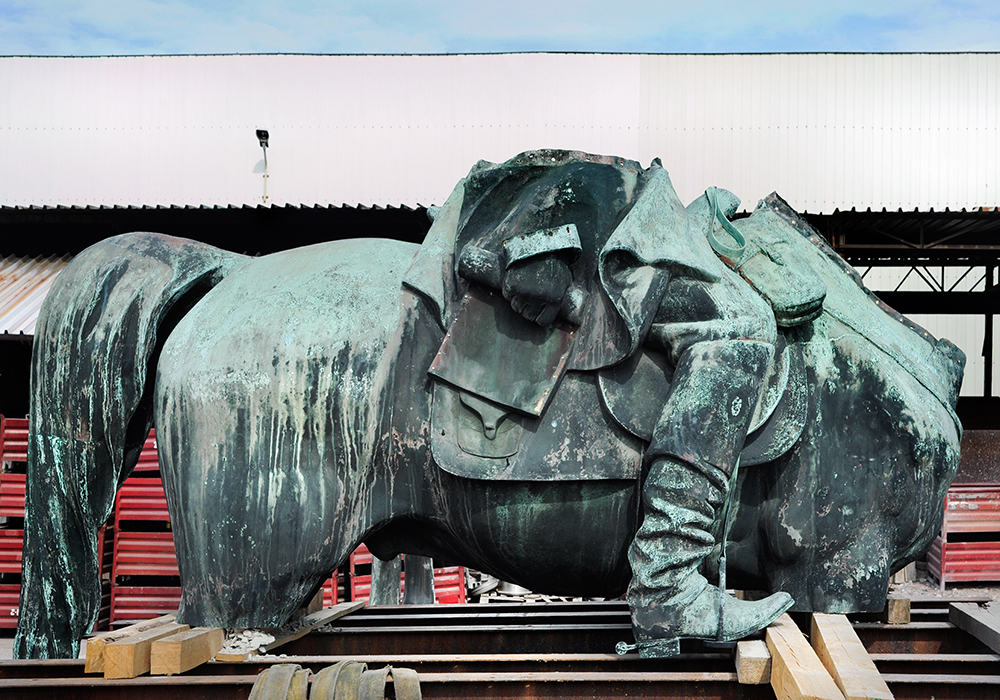 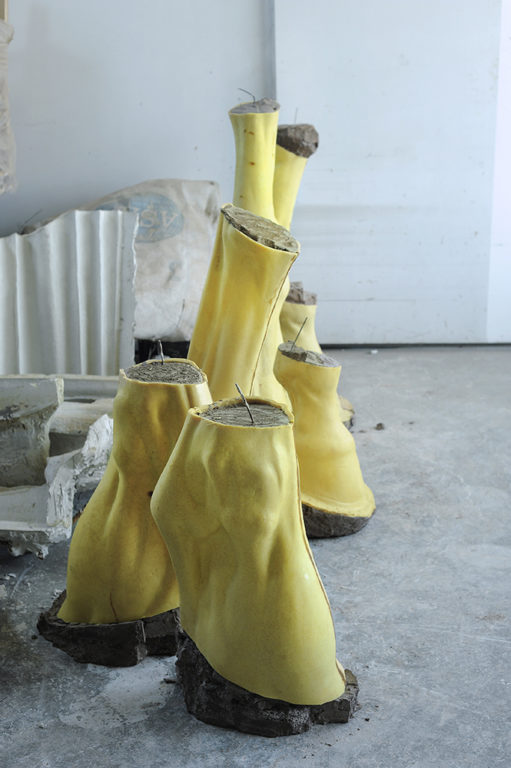 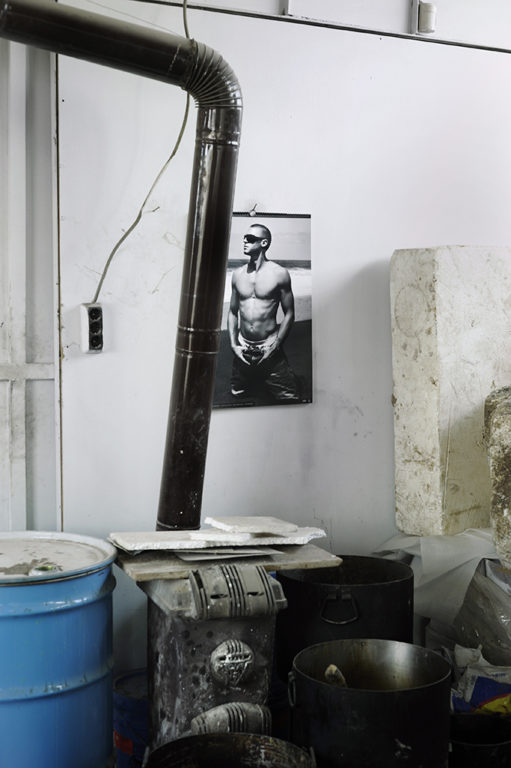 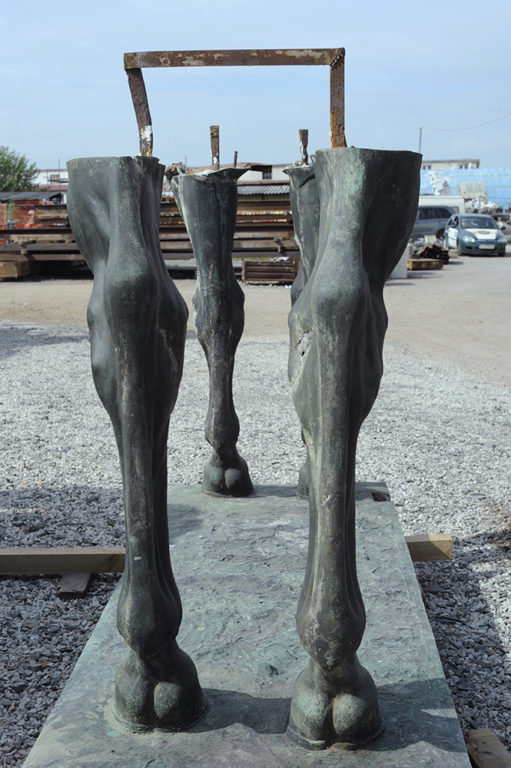 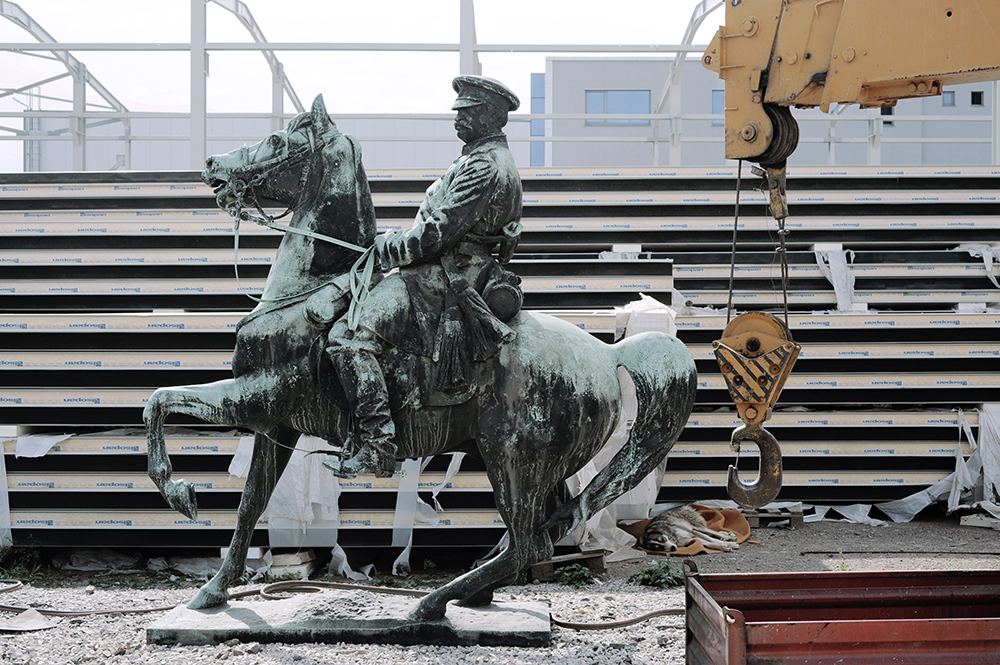 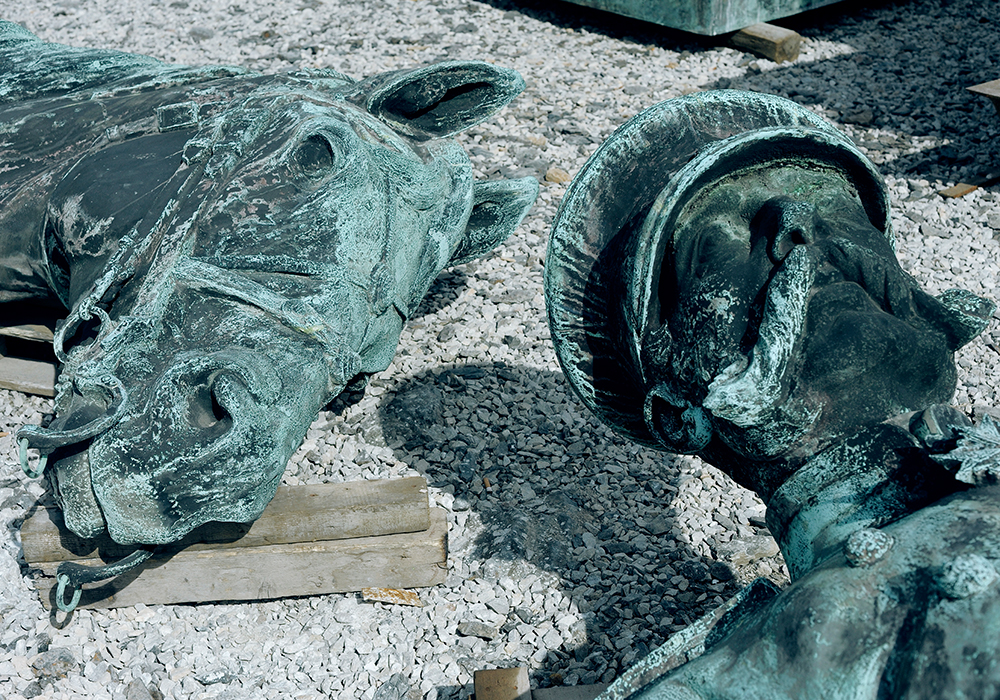