Each year, an estimated 500 billion to 1 trillion plastic bags are consumed worldwide. That comes out to over one million per minute. Billions end up as litter each year. Europe tries to reduce the use of plastic bags until 2025 down to 40 plastic bags a year per person. Today about 450 plastic bags are used in Bulgaria and for example about 90 in Germany per person each year. Worldwide, countries and cities are trying and going to ban the plastic bags now or establish a fee.  In Europe now, the shops can choose how much a plastic bag should cost. There are always ongoing campaigns that raise the public’s awareness about the problem, but they are still around and don’t seem to go away. Instead of turning a blind eye on them I wanted to accentuate. I felt the urge to photograph them, to put them out of their utilitarian function and transforming entirely into an object of art. The plastic bags are no longer associated with shopping, but with other objects, with various forms or with the light in the different stages of the day. 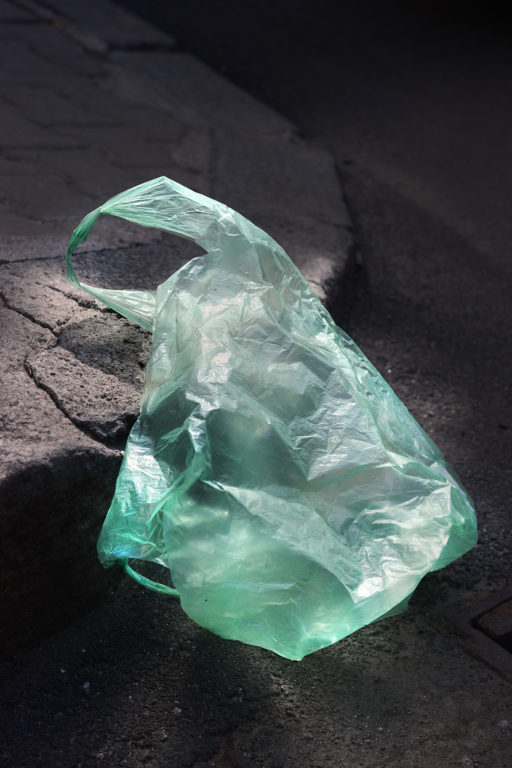 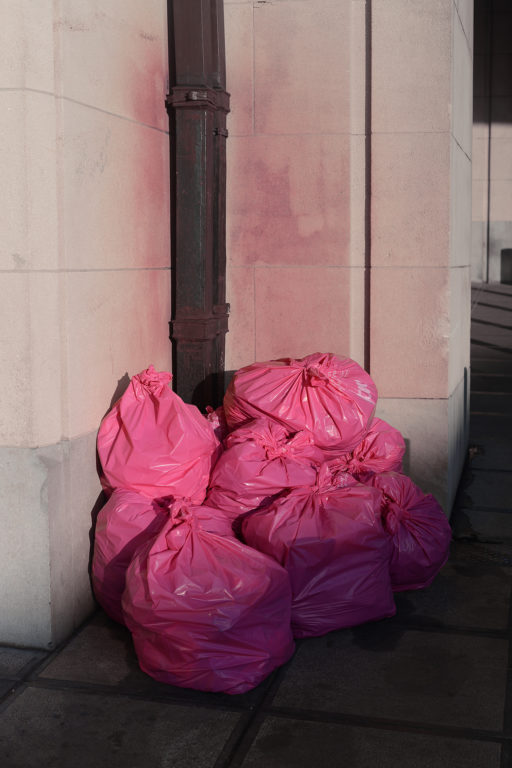 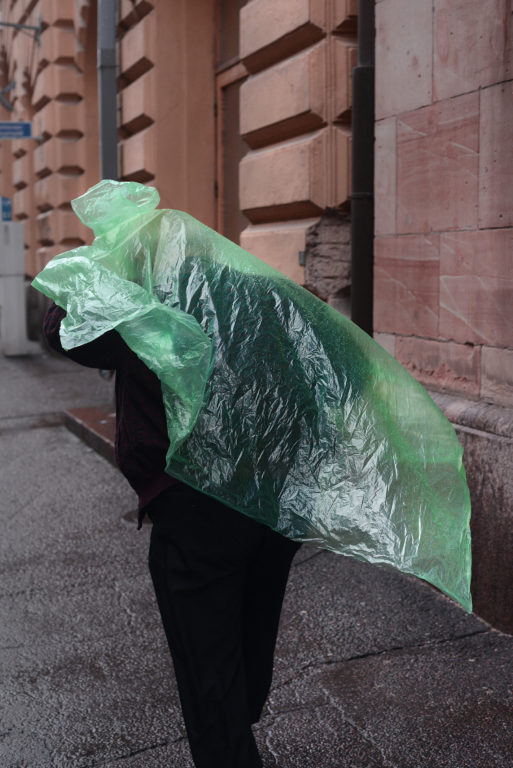 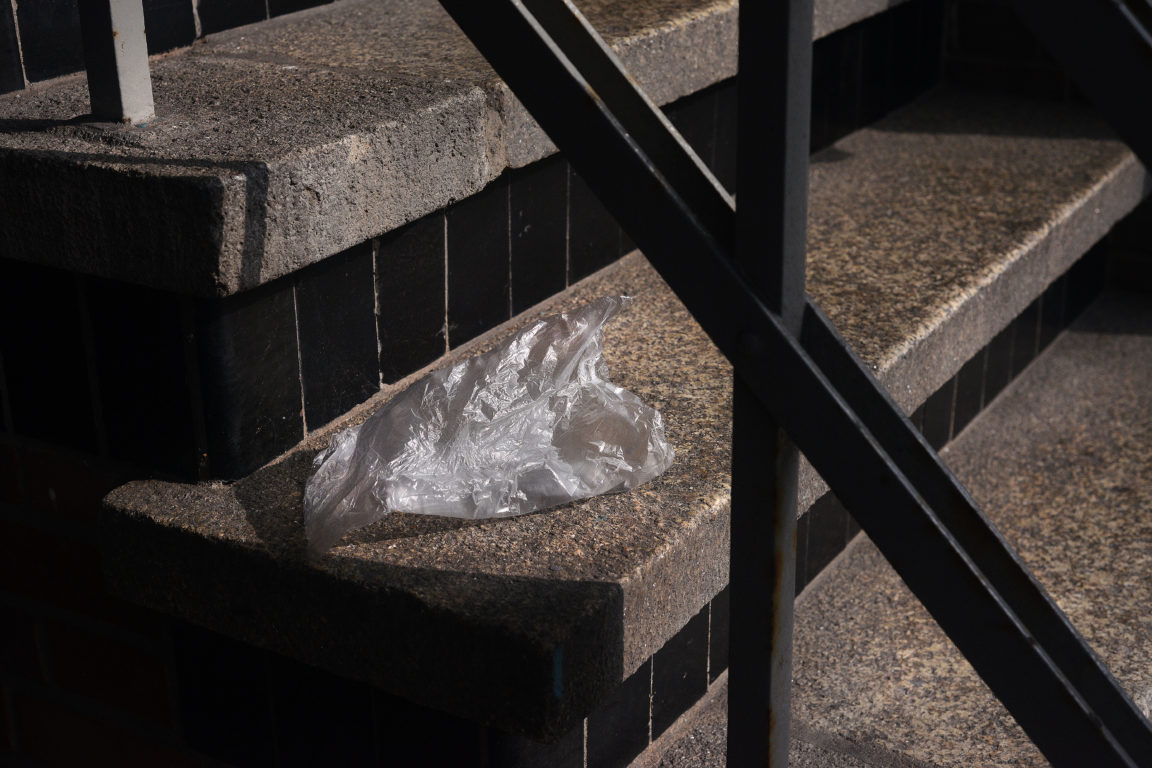 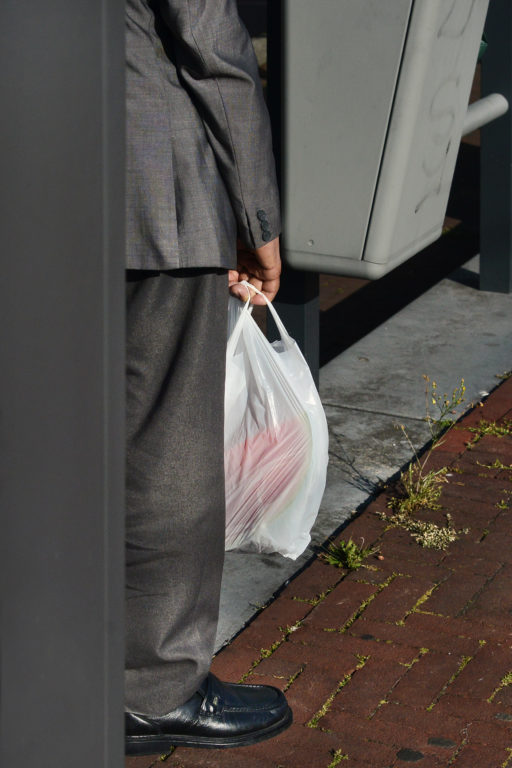 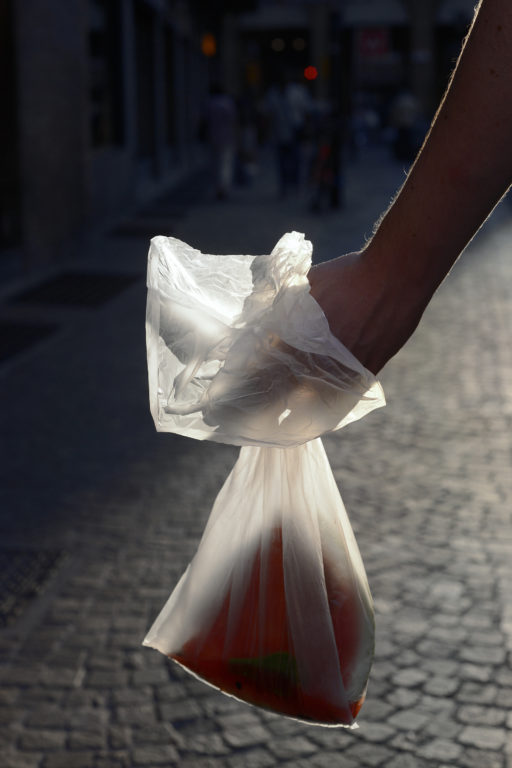